Story of the painting 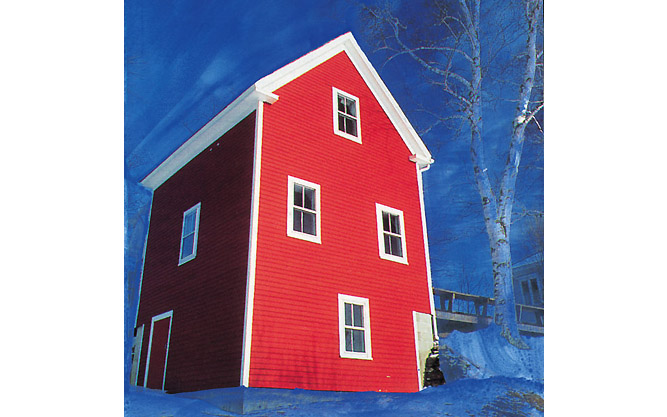 However intricate the elaborate construct of the art world may be at any given moment, its existence and renewal depend on a select number of sources. These sources, sometimes obscured by extraneous concerns, often take a long time to be identified. Yet, once recognized, their creative energy penetrates our consciousness and permanently marks our perception of the times.

When analyzing the whole of Riccardo Paracchini’s oeuvre, what initially strikes one is the progressive creation of a solid, coherent body of work that is at once deeply his own and constantly suggests new readings; it is loyal to long-standing personal obsession, themes, and problems, but remains in dialogue with the present.

There is no strict partition in Paracchini’s art between the private and the public. He deals with the space which unites the qualities of the art exhibition premises and those of the private living spaces. From the very beginnings Paracchini has been interested in relating minimal forms and simple everyday objects.

One of the marked features of “Story of the Painting” is the cumulative power it achieves through sequencing. In Paracchini there is a striving in the constant repetition of subject matter, but a striving for wholeness rather than the linearity of change and progress. To piece the fragments together so that sense is made from the melding of image and text – this is as much the role of the viewer as of the artist. The artist, however, is aware that wholeness may never be achieved. Paracchini has stated that what interests her is the mute function of painting.

Riccardo Paracchini has pared down her work over the years in order to deal with her interior, private world and its relationship to the exterior. 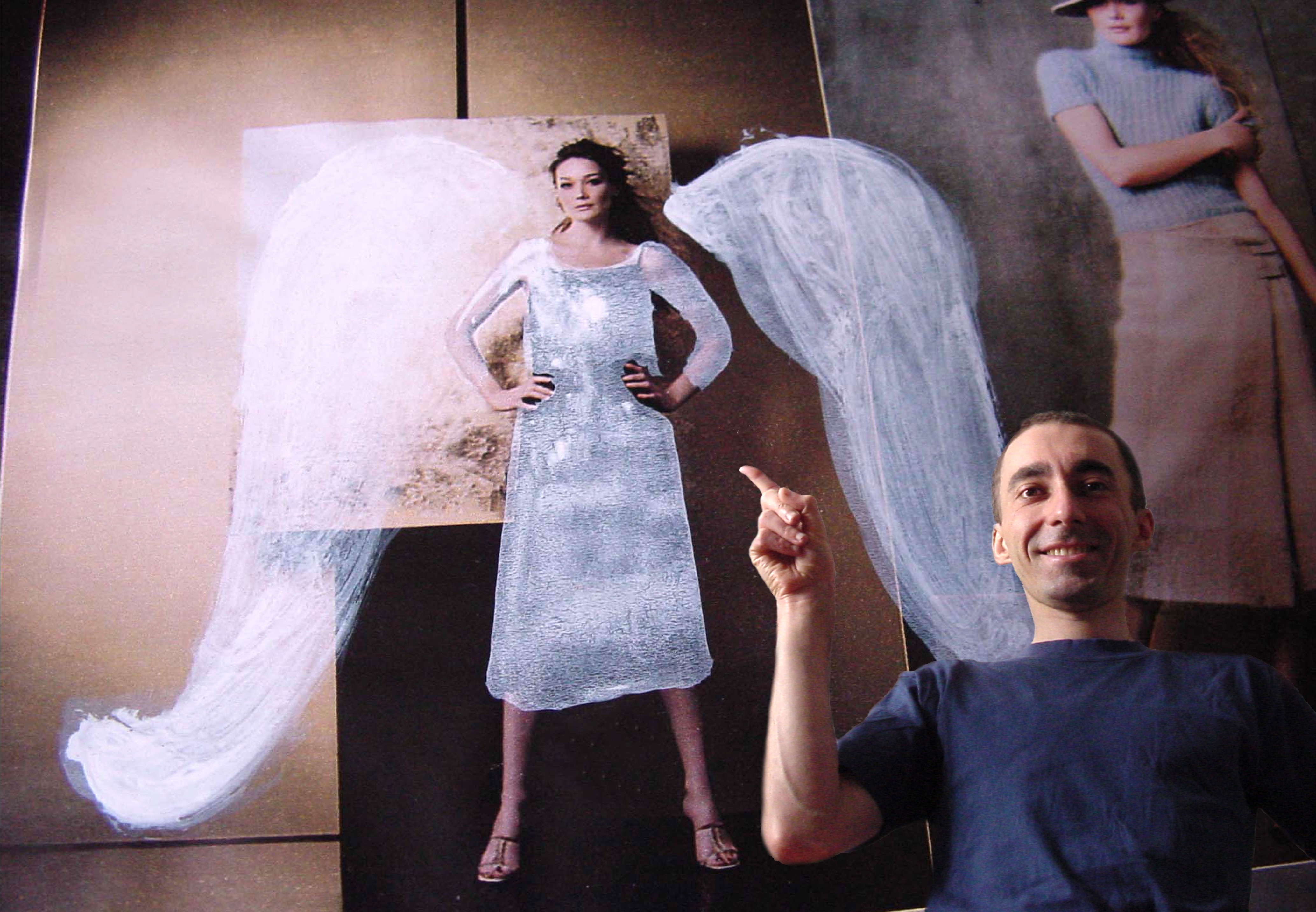